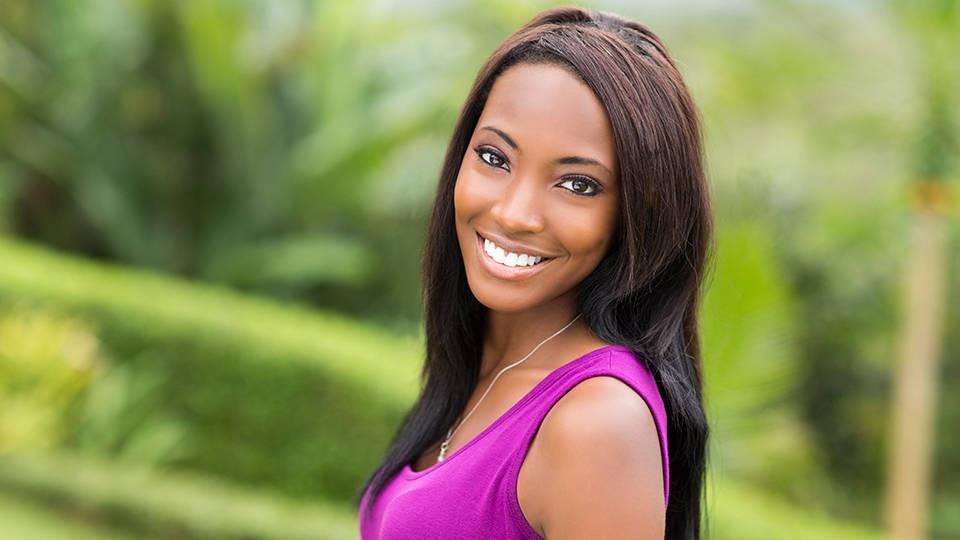 null
Ashleigh Morghan, an Akron, Ohio native. She is an actress, model, television personality, radio personality, host and writer. She is best known as Zoe in Head Count, her role as Janice, the forgiving girlfriend, in The Land, and her participation in Season One of the hit MTV reality show Are You The One?
Ashleigh obtained a Bachelor of the Arts in Interpersonal Communication and a minor in Theatre from The University of Akron. As a theatre student, Ashleigh learned the essentials of acting and developed a deeper passion for performing. She performed in plays in the community and at the university.
Ashleigh was an On-Air Talent for the local radio station at The University of Akron, 88.1FM WZIP. Ashleigh hosted her own two-hour broadcast where she played music, created her own content, and engaged with listeners.
Post graduation Ashleigh enrolled in acting workshops and intensives to further her education. Since moving to Los Angeles, Ashleigh has taken classes at The American Academy of Dramatic Arts, studied improv at UCB, and participated in Soap Opera and Voice Over Intensives. Ashleigh joined a panel for the popular after show Afterbuzz TV. She also hosts game-play instructional videos for USAopoly. 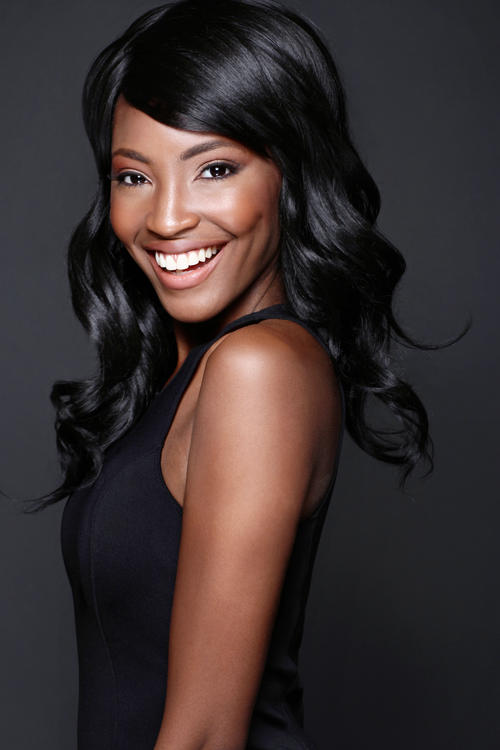 Stay Current With Me 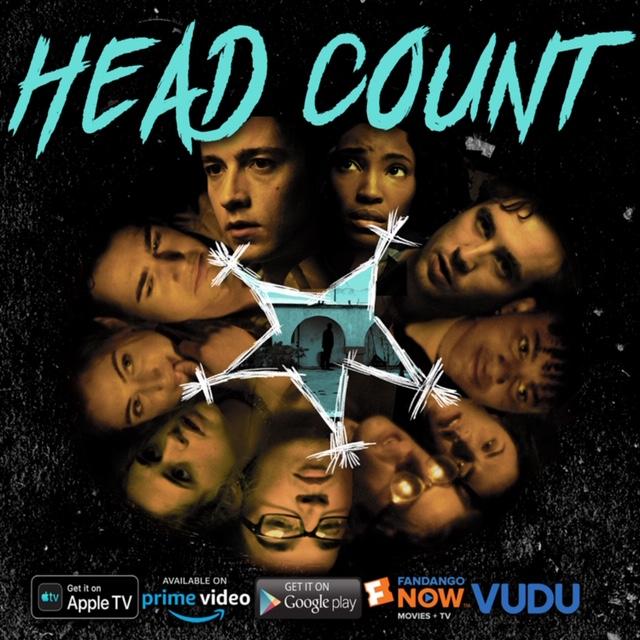 ITS FINALLY OUT! The horror film I was the lead in, and won an award at the Los Angeles Film Festival is out!! I had so much fun on this set with this amazing cast! So check it out! If you're not too scared. 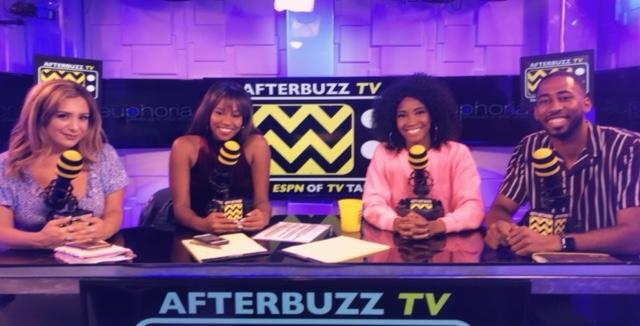 I joined the Afterbuzz TV Aftershow for HBO's Euphoria! AfterBuzz TV is an online broadcast network that specializes in after-show podcasts for several television series! Be sure to check me out every Sunday @ 9pm EST! Well..at least until the season finale! 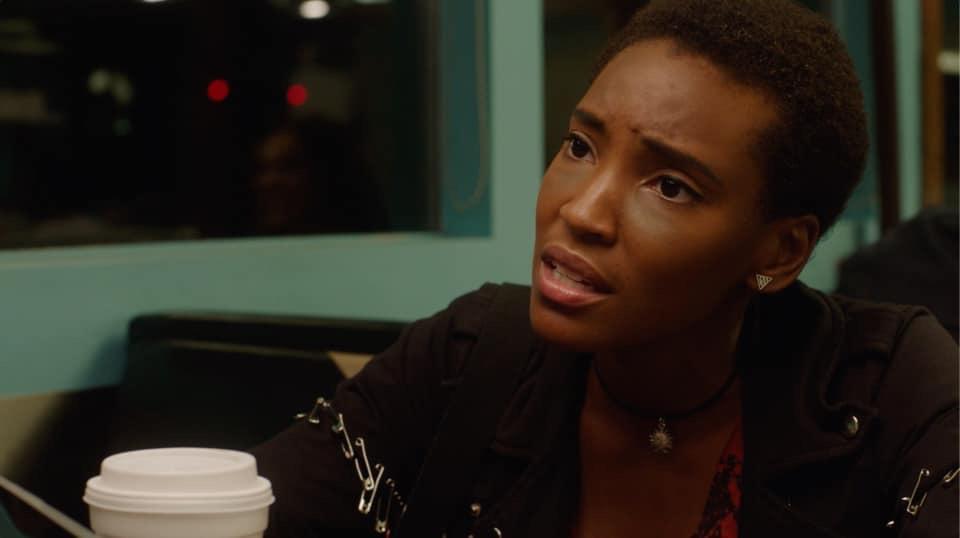 I just wrapped "FALSE GODS" in my hometown of Ohio. I play Steph, a headstrung passionate woman who STANDS for Justice! Can't wait for yall to see this one! 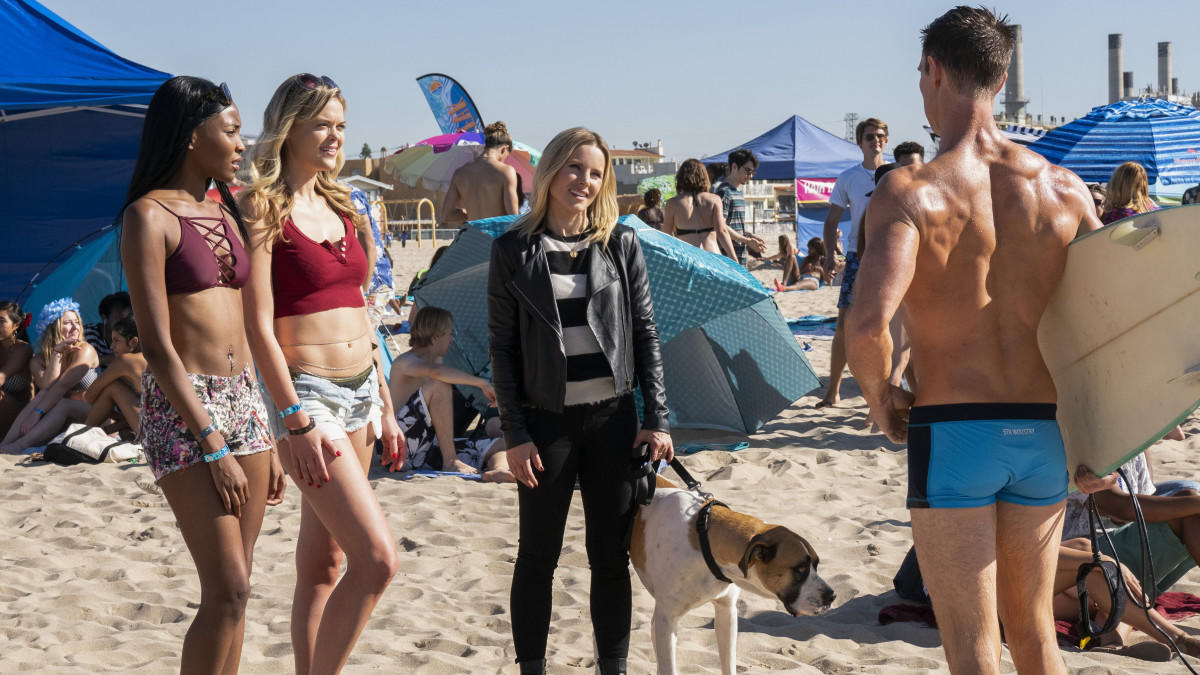 Tune in to Season 4 Episode 1 of Hulu's Veronica Mars! You may see a familar face. I play Lisa! I had so much fun on the set! Kristen Bell is the best! Be sure to check it out! 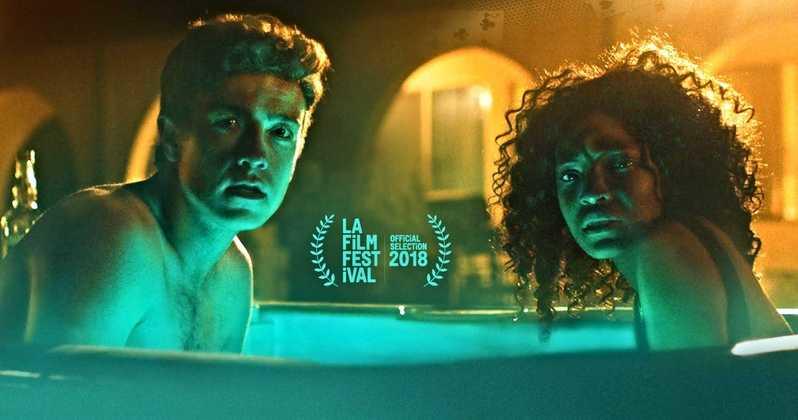 Head Count is on Netflix y'all!! So thankful to have been a part of this movie. I love all the love for this film too. I'm happy to share this with the world and can't wait for whats next! 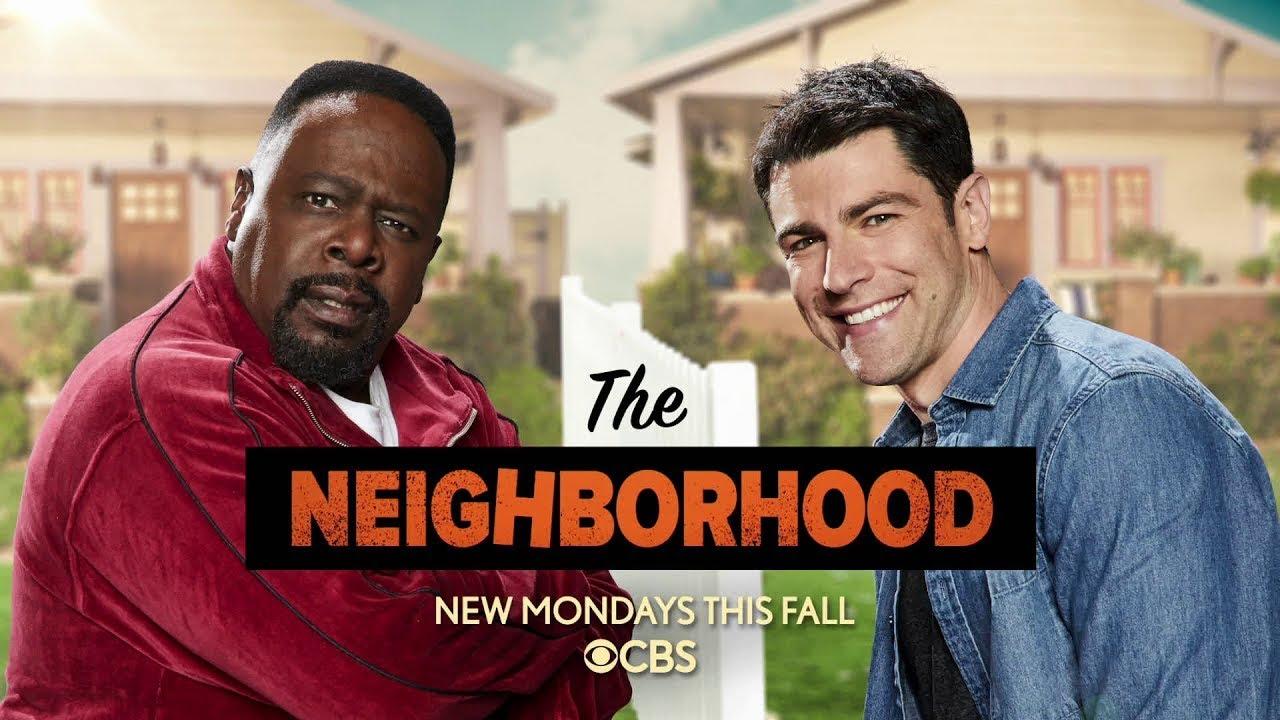 I appeared in the SEASON FINALE of CBS's THE NEIGHBORHOOD! First time doing comedy and it was really really fun! Such a great cast and crew. So thankful for the experience. Be sure to check it out if you haven't yet!